Umbria – The Green Heart of Italy

Try to google “Green heart of Italy” and you will have more than a million results pointing at Umbria. Yet the epigraph is more than just a cliché.

I thought the expression was born in the head of some uninventive copy writer who could not come up with a better slogan for the landlocked central region of Italy. One of numerous clichés and nicknames that sticks to Italy and Italian places like ‘the boot’, ‘The Eternal City’, ‘La Serenissima, Bride of the Sea’, ‘The City of Lilies’, etc.

But when I looked through our photo library, I had to admit the term was appropriate. Most pictures from different places in the Umbria are various shades of green. And when I googled the expression, I found that it was not the result of a recent marketing stunt, but a reference to a famous poem by Giosué Carducci ,who in 1906 became the first Italian to win the Nobel Prize in Literature. 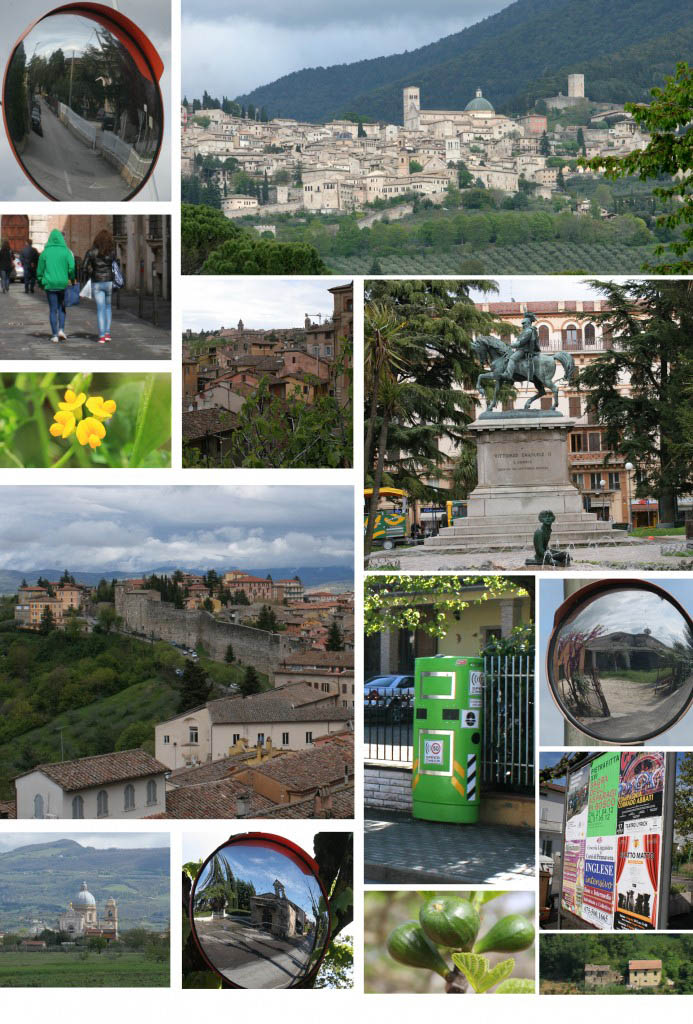 Some of the green pictures in my Umbria archives.

The Green Heart of Umbria Poem

Carducci was Tuscan by birth  and lived in Bologna most of his grown-up life, yet it is his poem about Umbria that is most familiar to Italians and Italian school children. The poem called Le fonti del Clitumno was written in 1876 and published as part of the Barbarian Odes.

Of the 38 odd verses the most cited is the 7th which reads:

Meaning something like: Hey, green Umbria, and you the clean source of Clitumnus. I feel in my heart the ancient home, my fevered brow touched by the old gods of Italy.

I have not yet visited the Fonti dei Clitunno, but as the photos demonstrate I have felt the green heart of Italy in many other locations nearby. 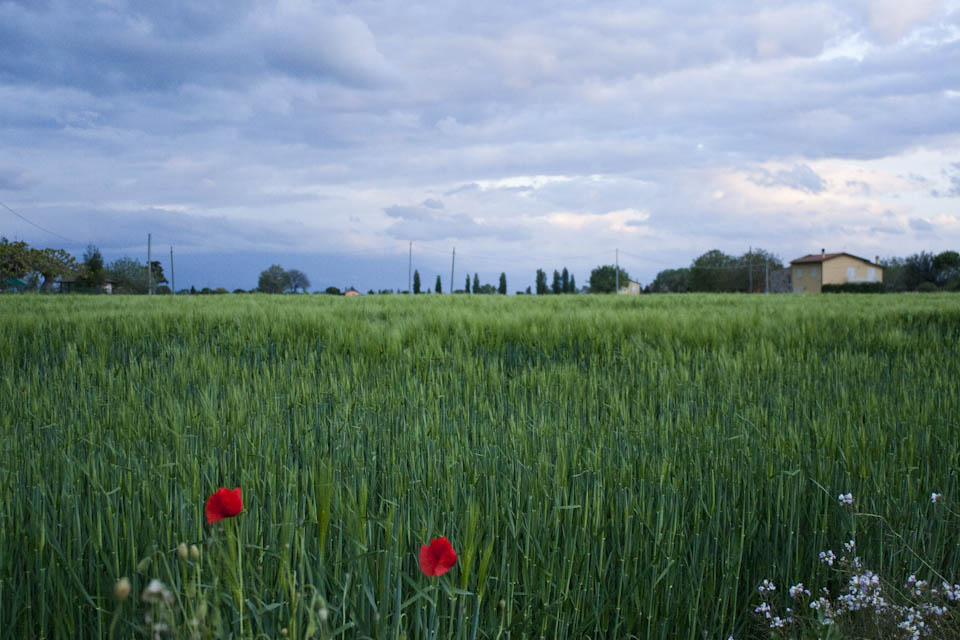 A green field in Umbria lightened up by a few poppies.

More on Umbria – The Green Heart of Italy

Orvieto: A city in platform shoes