The Grappa mountain town Cismon del Grappa in Veneto is the epitome of slow living. Yet the local supermarket is filled with determined power shoppers.

Cismon del Grappa along the road from Bassano to Trento consists of two to three rows of houses with the SS47 road and the Brenta river on one side and Monte Grappa on the other. All morning the almost vertical mountainside casts deep shadows over the main street, where the main attractions include a bakery, a church, a pharmacy and a gelateria.

This is a place for taking it slow. People in Cismon del Grappa seem to have plenty of time to enjoy the view, go for a walk and read a good book. 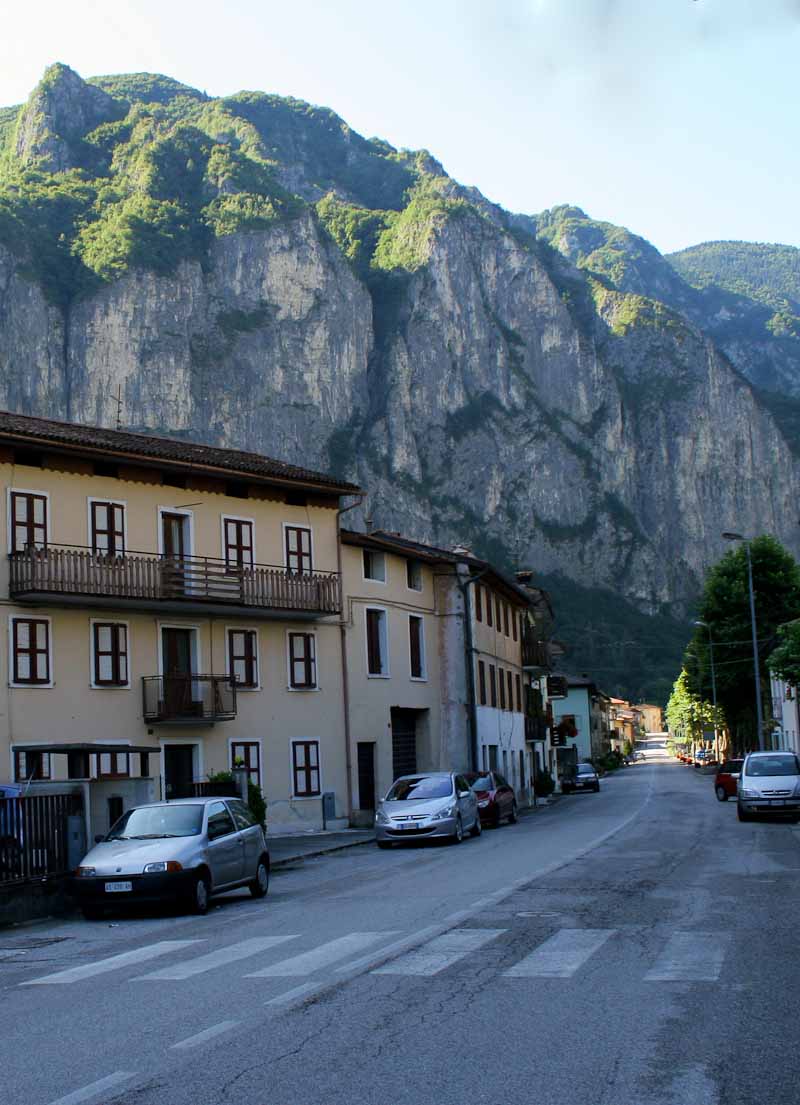 To move a mountain

Yet there was one place in town that wasn’t marked by slow living, and that was the local supermarket. The supermarket in Cismon del Grappa was not particularly big or trendy. They had the usual discount offers on the shelves, but the choice of goods was extraordinary. You could buy oilcloth, plates and chairs along with sausages, bread and wine. The local shopping carts were literally booming. While elderly Danish couples reel around with a can of tomatoes and a liter of semi-skimmed milk, the shoppers in Cismon del Grappa were moving a mountain of goods.

Take the middle aged man and the elderly woman, probably his mother, heading the queue. They had two shopping carts each, and each cart was brimming. I counted 17 large bottles of soda, 6 x 6 litres of long-life milk, 10 glass jam, 10 liters of olive oil and 16 bags of coffee to mention but a few of the goods. Their bill came to more than 300 euros, and they were far from the only ones to take their fill. 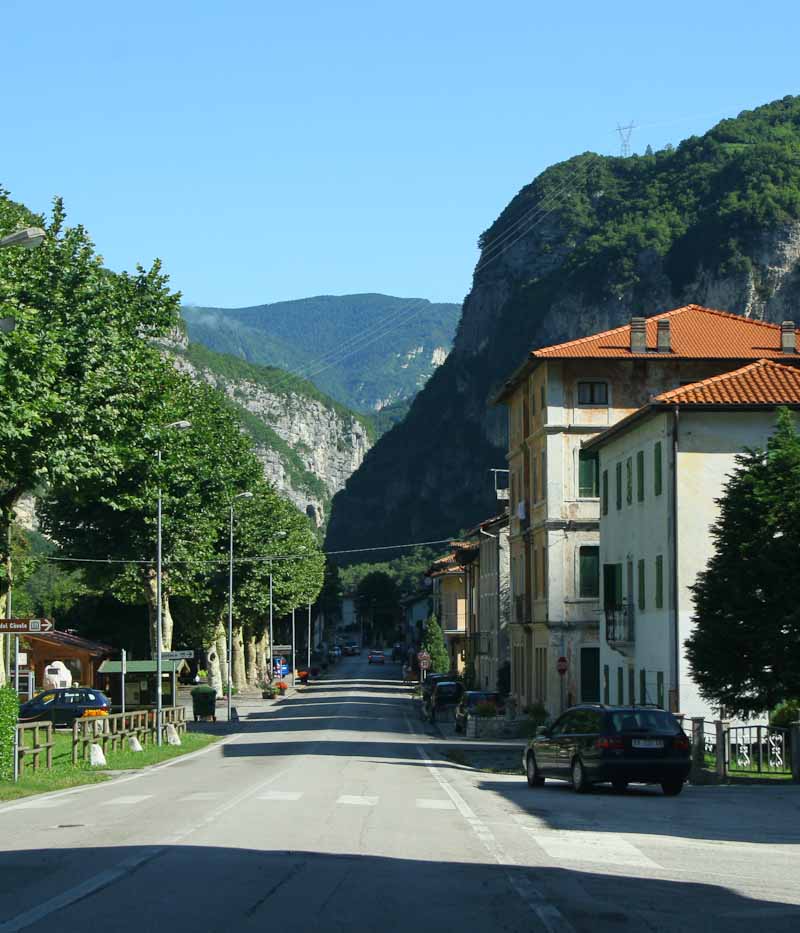 A road and a river are just about the only things that run through town.

Now it may be that the middle-aged man and the older woman were providing for a family with five children, or they may be shopping for a group of people, but I saw them as genuine mountain dwellers, who are used to not having a 7-Eleven down the corner. When they go to town, they stock up on all necessities, and afterwards they may live for several weeks without contact with the outside world. Fascinating thought.

Hemingway’s Italy: The old poet and the sea 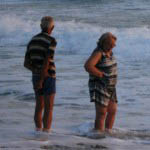 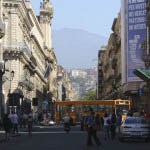 Catania is better than its reputation
Scroll to top