The Gardens of Venice

A new book on the gardens of Venice and Veneto captures the diversity, magic and fascination of cultivated nature in and around the lagoon city. 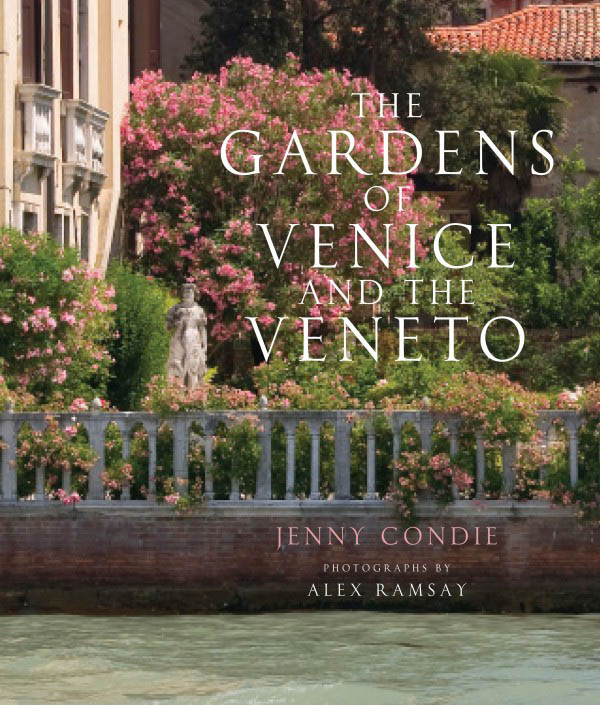 From the first glimpse of a potted lemon tree on a wooden rooftop altane, I have wanted to find out more about the gardens of Venice. Venice is not in any way a green city, but weaved into the urban fabric there are lush private courtyards, monastery gardens, ancient vineyards and vegetable plots of spellbinding beauty. And if you move further out in the region there are thousands of ville venete with extraordinary and magnificent gardens.


In ‘The Gardens of Venice and the Veneto’ (published by Frances Lincoln Publishers and available from Amazon UK and Amazon US), art historian and Venice expat Jenny Condie and photographer Alex Ramsay introduces us to 21 unique gardens in Venice and Veneto. Most of the gardens are to some extend open to the public, making the book a useful and inspiring guide to future tours in the region.

The gardens in the city of Venice alone demonstrate the scope of the book. In four chapters we hear about public parks like the newly opened labyrinth behind the cloisters of San Giorgio Maggiore that were inspired by Jorge Luis Borges’ short story about ‘The Garden of Forking Paths’. Vegetables plots and a paradise lost on Giudecca. Monumental grandeur and hidden courtyards by the palazzos. And minimalist symbolism on Castello. It seems that everywhere in the lagoon city there are restful green patches to to discover. 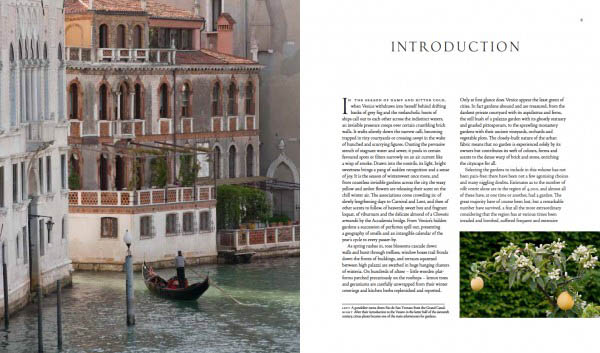 Jenny Condie starts with a visit to Giudecca, where a restful peace made Venetian patricians set up their summer residences and where there are pockets of horticultural activity. The few remaining monks of the Capuchin Friars Minor of the Church of the Redentore still cultivate grapes and kiwi and produce to feed themselves and make daily meals for those in need. A specific microclimate enables the growth of olive trees. And there is an orchard full of plums, pears and pomegranates. Similarly Giudecca women’s prison tends a large organic vegetable garden on the island. And there are dense pergolas of vines, roses and lavender among the surviving gardens.

The most mythical and famous garden on Giudecca, however, is the ‘Garden of Eden’, where the owner Frederic Eden entertained artistic visitors like Henry James, Rilke and Cocteau. Regrettably, the garden has been inaccessible since the death of its last owner, the Austrian artist Friedensreich Hundertwasser, but the stories live on. 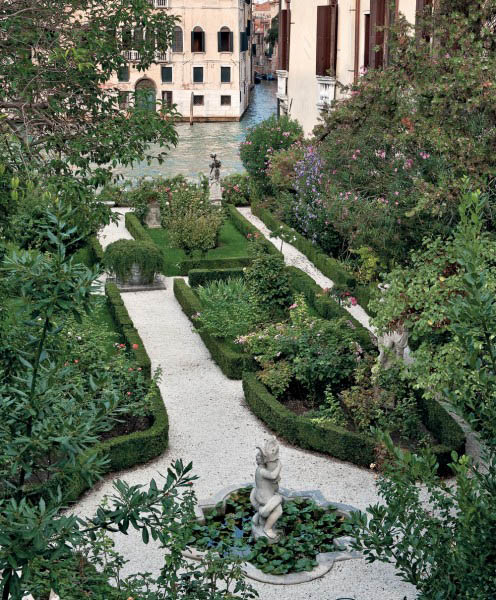 A tiny green oasis among the canals.

Flowers by the Grand Canal, Santa Croce and Castello

Another conspicuous garden belongs to Palazzo Cappello Malipiero Barnabò spilling pink flowers and green foliage out among the palaces on the Grand Canal. According to Jenny Condie it is a garden with a strong water theme and the inner courtyard is alive with monumental sculptures.

A similar mixture of nature and art is found in the recently restored garden of Palazzo Soranze Cappello on Santa Croce. This place that inspired Henry James’ story about the Misses Bordereau in ‘The Aspern Papers’ has Roman Emperors lined up in the courtyard, enticing paths and untamed undergrowth. Jenny Condie relates all the stories and literary references of the place seconded by Alex Ramsay’s enticing photos.

In contrast Fondazione Querini Stampalia on Castello represents a very different, small and modern garden. The tiny space behind the public library and museum is strongly influenced by Japanese gardens with a wealth of details and respect for exquisite craftsmanship. 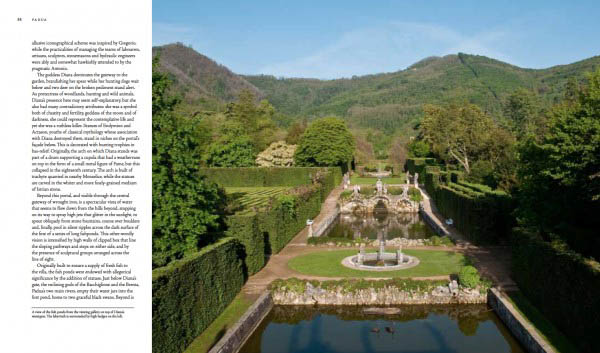 The endless perspective of a garden in Veneto.

From Venice Jenny Condie moves on to the magnificent gardens on the Brenta Canal and the baroque masterpieces in the hills beyond. And her insight and enthusiasm makes it a joy to trail along every step of the way.

All photographs are by Alex Ramsey

Disclosure: Some posts on Italian Notes are sponsored, but the opinions expressed are always my own.