Getting a Grand View of Lake Como

Funicular from Como to Brunate

On Sundays, Como is filled with day-tripping families from Milan and Bergamo. And if the path along the lake gets too crowded, they jump on the funicular from Como to Brunate.

That’s what we did on a sunny November afternoon, when we passed by Piazza Alcide de Gasperi and noticed a peculiar red, half-timbered house with carved woodwork trimmings squeezed in between an outdoor cafe, crash blue city bike stands and unimaginative modern architecture. The house seemed so out of time, it had to be investigated, and the inside was no less surprising. 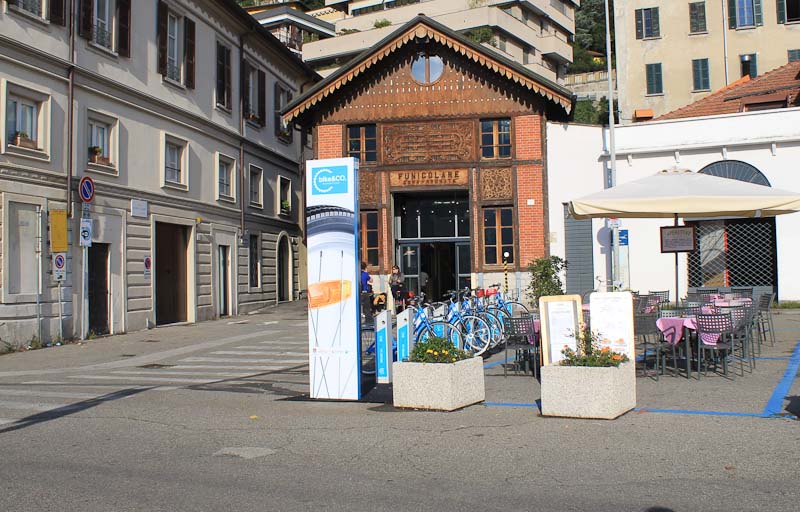 There was a ticket office, an exhibition wall with yellowed, black and white photographs of the funicular from Como to Brunate in different times and seasons, and a platform with one of the steepest inclines I’ve ever seen.

To the top we’ll go

We boarded the unmanned cable-car and started the ascent through the through a tunnel that gave way to an open line above ground. Halfway up an identical car coming downwards hurled towards us, and I remember wondering whether there were two tracks seconds before we were side-tracked to a tiny loop that allowed the other car to pass. Sometimes you really have to be grateful for the operators’ precision and timing. I couldn’t stop myself from humming “Jamme, jamme ‘ncoppa, jamme jà”, and after 7 minutes when we reached the centre of Brunate, the song was stuck in my head.

To call Brunate a town is a bit of an exaggeration. The houses on top of the hill 750 metres above Como are mainly inhabited in the summer, as a retreat for wealthy families from the big north Italian cities. During the winter months, when a thick carpet of snow covers the mountains, there are few permanent residents in the flush Liberty-styled houses.

We managed to find an open souvenir shop selling soft drinks and pom pom owls. And a cafe serving sandwiches at hibernating speed, but the magnificent views provided ample compensation for the slow service. Brunate is also known as the “Balcony of the Alps”, and on a clear day you can see the lake, the city of Como and the neighbouring towns Tavernola and Cernobbio.

There are quite a few hiking trails around Brunate, and after stocking up on food and water, we started out on the popular 30 minute hike to the Faro Voltiano lighthouse. We were deterred by bands of wild 4×4 rovers speeding up to get through the next hairpin bend without regard for pedestrians walking by the side of the road. Driving up to Brunate is undoubtedly a challenge – both to the motorist and to the people they pass on their way. 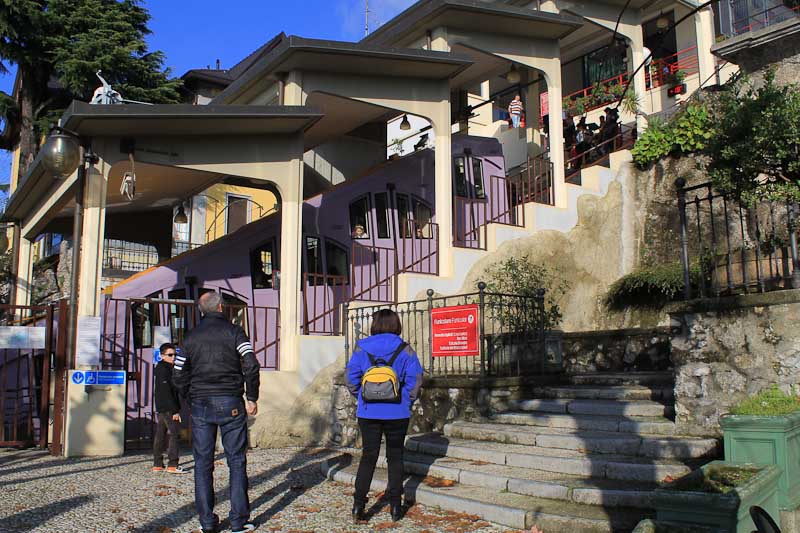 Back at the funicular, families were crowding the front of the almost perpendicular cable-car in order to film and photograph the descent. I willingly gave up the fight for space and enjoyed the rest of the trip in spite of the “Funiculi funiculà” earworm that had wiggled its way into my head. Somehow it seemed like a happy and appropriate accompaniment to a roller coaster ride on the funicular from Como to Brunate and back. Undoubtedly one of the most enjoyable things to do in Como. 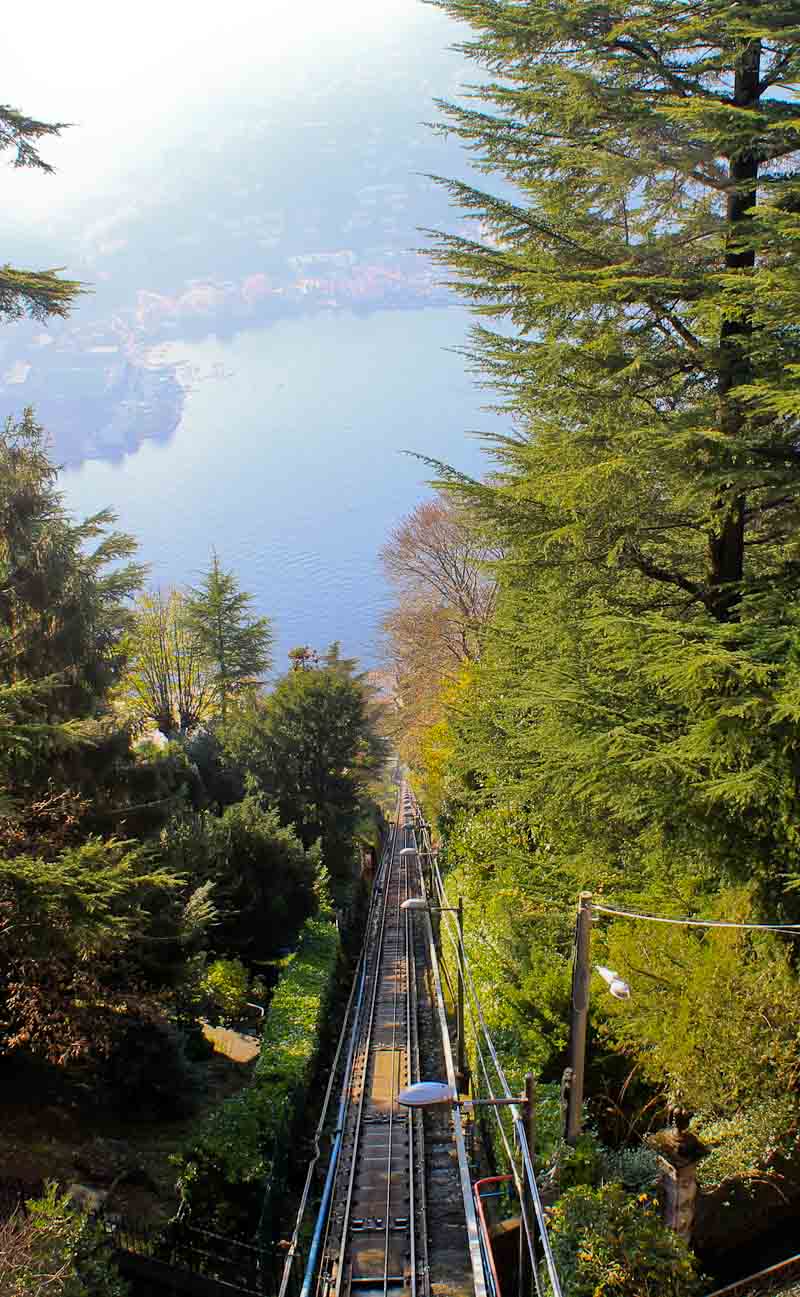 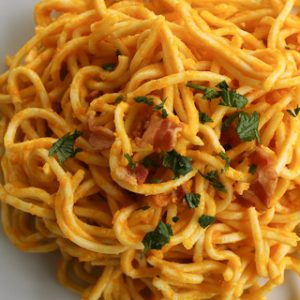 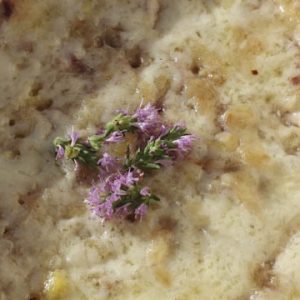 Frico Cheese Fry with Onion and Potatoes
Scroll to top