Spinach canederli is a specialty from Alto Adige showing the great German and Austrian influence in that region. Canederli is related to the knödel dumplings, and served in soups and as a potato substitute.

These spinach canederli, however, are made for starters with a sauce of nut flavoured, browned butter. They should normally be boiled in salted water like gnocchi, but I preferred to fry them, thereby empathizing their similarity to the south Italian polpette di uove.

Remove the crust from the bread.
Soak the bread in egg until it starts to disintegrate.
Add spinach, grated cheese, flour, nutmeg, salt and pepper to bread and egg and mix well.
Use a spoon and wet hands to form small balls of the bread and spinach mixture
Heat up the butter in a frying pan and cry the spinach canederli gently over low heat.
Pour the rest of the melted butter from frying over the spinach canederli and serve them with a shower of grated cheese and nice bread to mop up the juices. 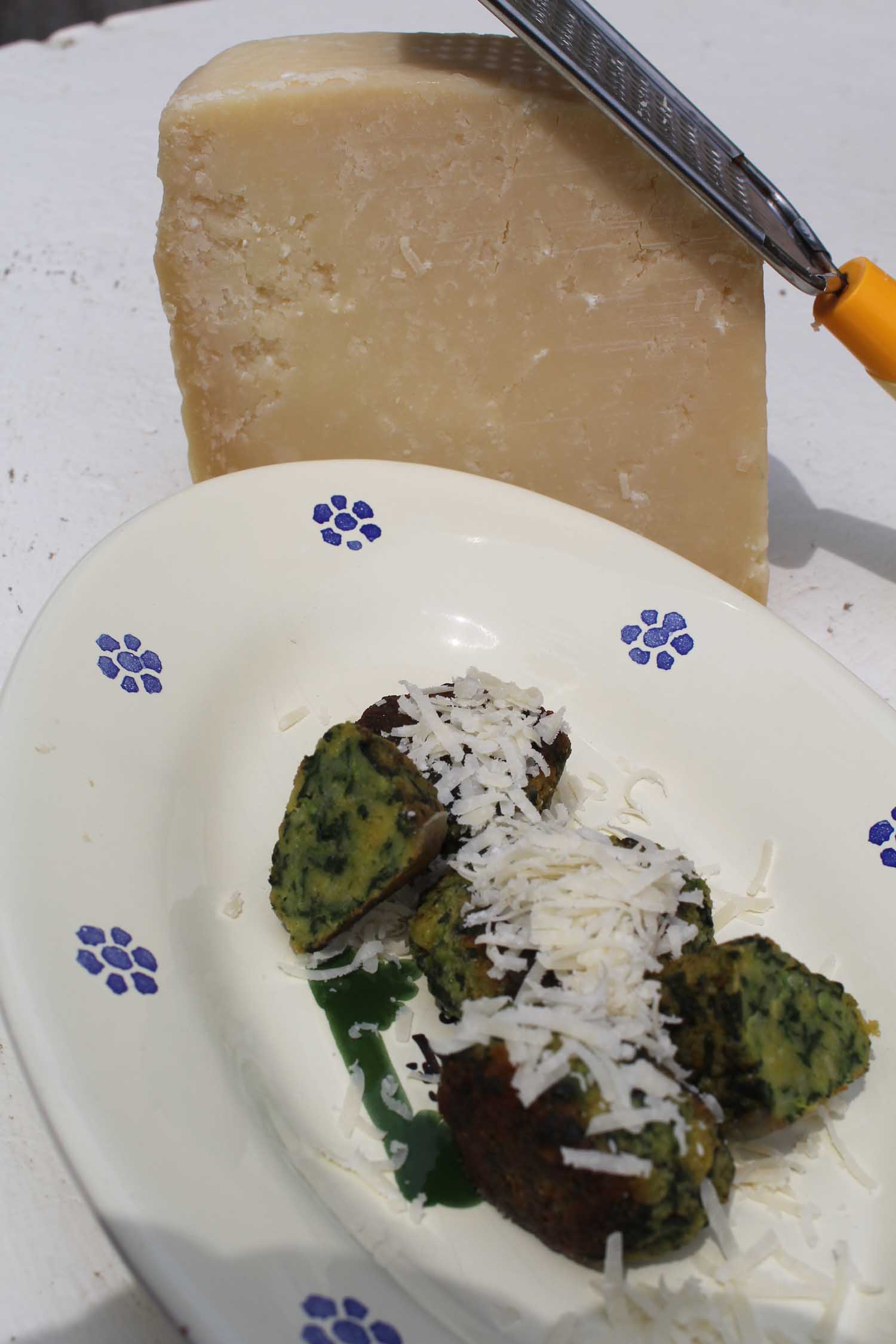 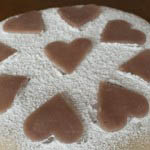 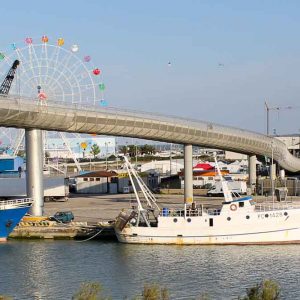 5 things to do in Pescara
Scroll to top