Autumn envelops most of Italy in a thick fog. And quite a few Italian writers seem obsessed with the fog metaphor.

In autumn Italians chew fog.  As soon as you cross the Alps and wake up on the Po plain, the world tends to disappear in an unreal milky white haze, taking the top of all the sounds and smells and making pedestrians, bicycles and cars move in slow motion. I suppose, it feels like diving into a glass of Pernod and having to struggle to make it back to the surface.

The phenomenon is beautifully described by Gabriele d’Annunzio, who in ‘Notturno

‘ describes the fogginess of Venice:

[Let’s go out. Let’s chew the fog. The city is full of Phantoms. But walk noiselessly, wrapped in dimness. The Canals smoke …. The lamp bulbs shine like will-o’-the-wisp in a graveyard … The Phantoms are passing, brushing city, melting …. (Someone) is walking without heels, without shoes, without sandals …. A flap of fog grazes my cheek. A gang of drunk is shouting down there, down by the ferry.]
(Translation from Literarywiki.org) 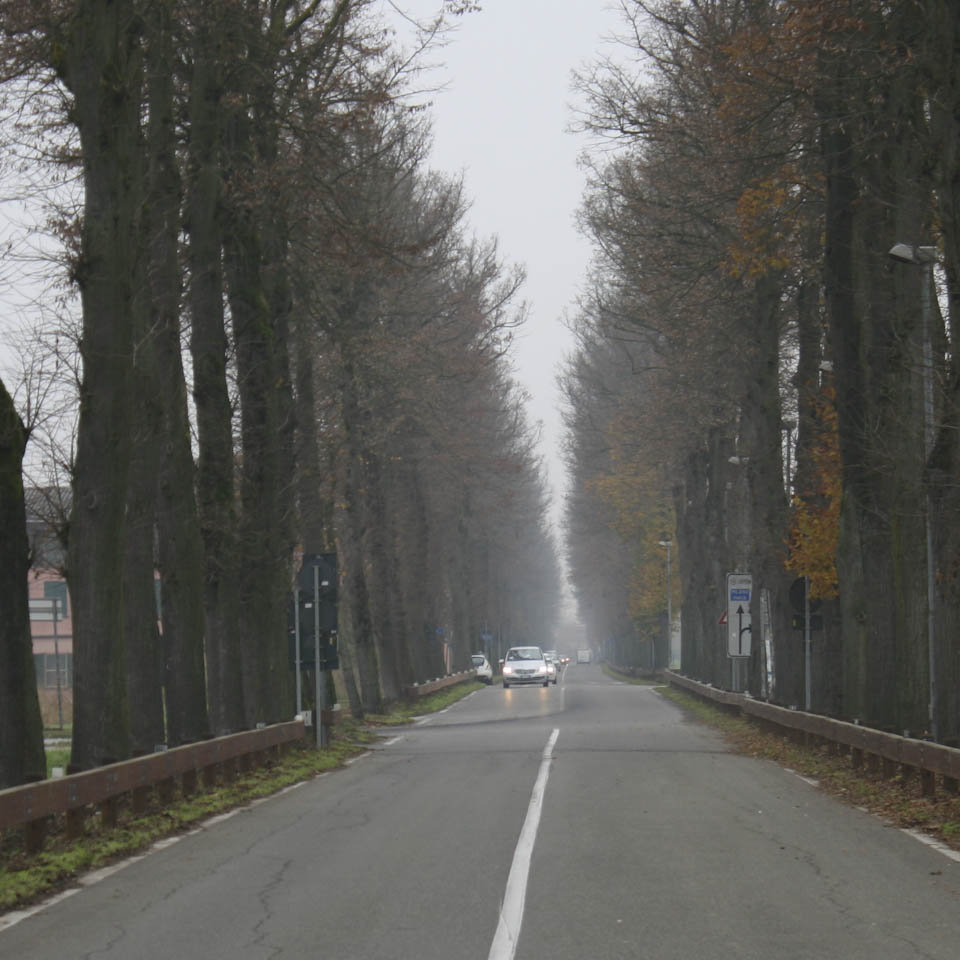 ‘ along with numerous other fog references, that are used to portray modern Italian history, for it is not just meteorologically, the autumn sky sinks to earth.

But in September, October and November, damp weather covers most of the peninsula. Banks of mist and fog wrap the lakes in Lombardy and Piedmont, and the canals of Venice. It lies between the hills of Tuscany, along the coasts and in the foothills of the Abruzzo and Lucania mountains. Even on the flat, hot Salento plain morning air can be so close to water vapor that it is impossible to glimpse the nearest olive tree.

Such an autumn morning in Puglia everything is wet and the silence is broken only by the sound of shotguns. For some inexplicable reason fog does not dampen another seasonal phenomenon, so during hunting season, there will be hunters. Their catch, apart from stray dogs, small birds and lizards, is a mystery, for I have never seen any kind of game in Salento. But surely the hunters take something in exchange for the used green and red cartridges strewn on the ground, when the sun makes the last of the misty water droplets evaporate.

More on the fog metaphor and Italy in writing

Carducci and the green Adige river

Grow pomegranates – a tree of myth and fairytales 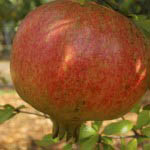 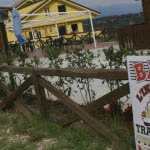