This fava bean ragu is a specialty from Tuscany. A typical example of tasty and hearty peasant food.

In Toscana, the word ‘bacello’ means both ‘fava bean’ and a person who is not too clever. The name of this dish could therefore be translated either as a ‘fava bean ragu’ or as the ‘ragu of a simpleton’, and I guess the double meaning is intentional. Simple, low cost ingredients like tomatoes and fava beans dominate the sauce, but the addition of pancetta and rosemary lifts the flavour and creates a rich the overall impression.

Most often the fava bean ragu would be served with pasta like a Tuscan version of the widely popular pasta and beans dish, but it is also good as a primo piatto type main course on its own.

Be aware that cooking times depend very much on the freshness of the ingredients. If the fava beans are not absolutely fresh, they should be allowed to cook until tender.

If you use fresh tomatoes, make an incision in the tomato skin and put them in boiling water for 2 minutes.
Drain the tomatoes and remove the skin.
Peel and crush the garlic cloves with the blade of a knife.
Fry the garlic cloves in olive oil in a casserole.
Peel and slice the red onion and add it to the stew.
Dice the pancetta finely and let them melt along with the onions.
Add fresh rosemary to the stew along with skinned tomatoes.
Let the ragù di baccelli simmer for 15 minutes, until the ingredients form a thick sauce.
Add shelled fava beans to the stew, and a few fresh tomatoes to the stew and heat the dish through.
Ragù di baccelli is delicious when served with chunks of fresh bread. 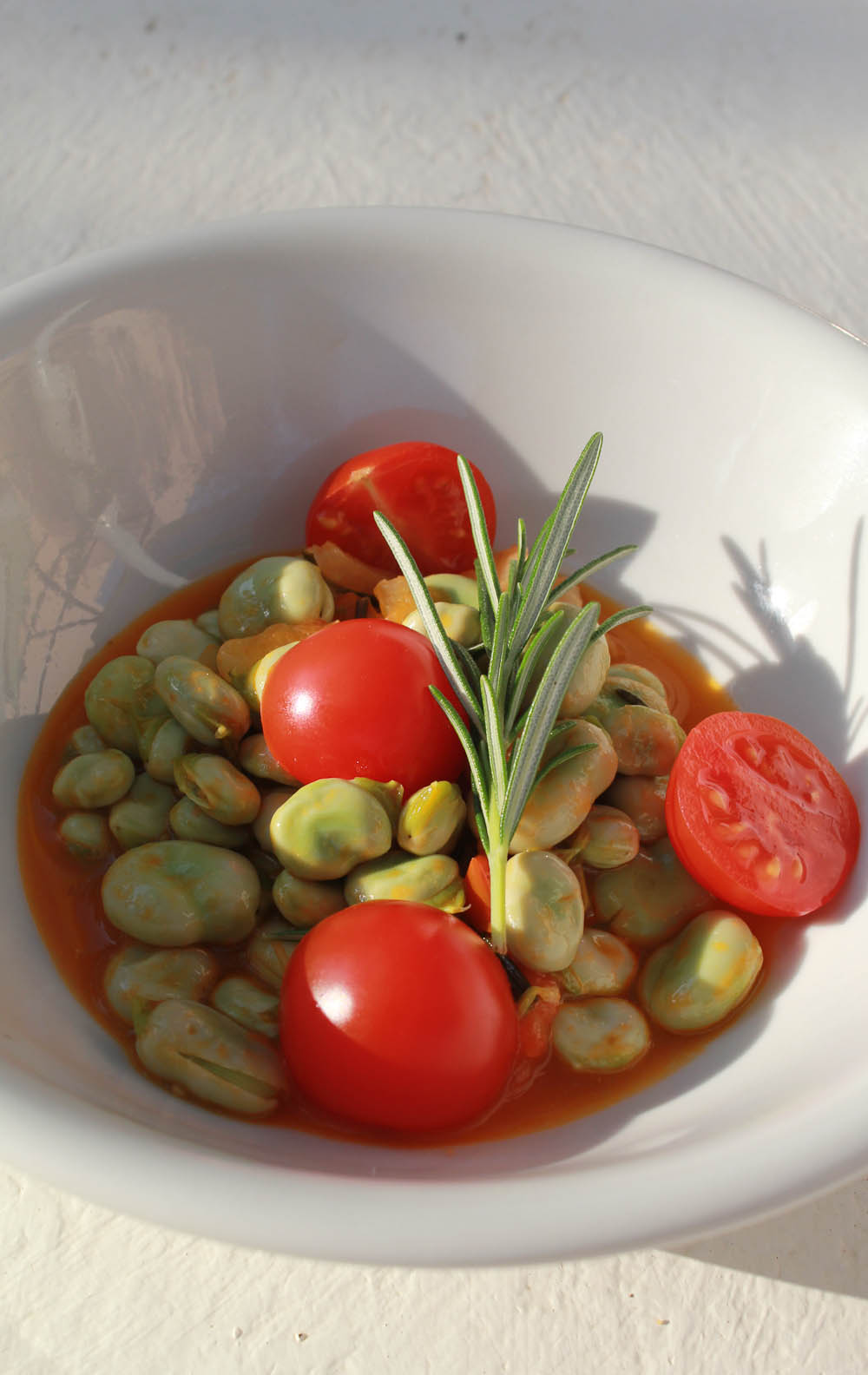 In the Tuscan dialect s Ragù di baccelli could mean both ‘fava bean ragu’ or the ‘ragu of a simpleton’. I think the ambiguity is intentional. 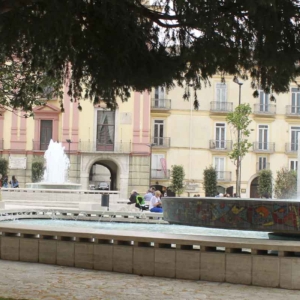 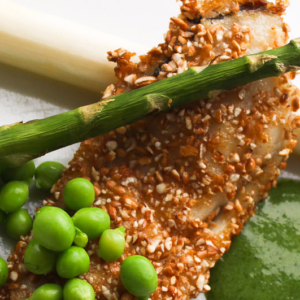