Most people associate duck breast in orange sauce with French cuisine. But Italians know better. They claim the popular dish originated in Florence.

According to the Italians, duck or duck breast in orange sauce was invented in the Medici court in Florence and exported to France with the marriage of the then 14-year-old Caterina de’ Medici in 1529. As part of her dowry she brought 40 chefs along with their best recipes from Tuscany to Paris. Including the idea of using citrus fruit to preserve meat as in the beef orange stew.

Regardless of provenienza the dish is more or less the same. And it tastes magnificent on a cold day.

Score the duck skin (be careful not to pierce the meat) and rub is with salt, pepper and cinnamon.
Place a dry on medium heat and fry the duck breasts with the skin down for 10-12 minutes.
Remove excess fat in the process.
Drip a little Marsala on the duck breasts, turn them over and leave them for another 5 minutes depending on how red you want the meat to be.
Remove the duck breasts from the pan and allow them to rest while the sauce is prepared.
Stir 1 tsp flour into the frying fat.
Make sure to stir out all lumps before the orange and lemon juice is added.
Add salt, pepper, fresh thyme, grated orange and lemon zest to taste.
Let some of the liquid evaporate before adjusting the taste and thickness of the sauce with Marsala.
Stir in a spoonful of cold butter just before serving.
Add the meat to the sauce and serve duck breast in orange sauce with boiled or fried potatoes. 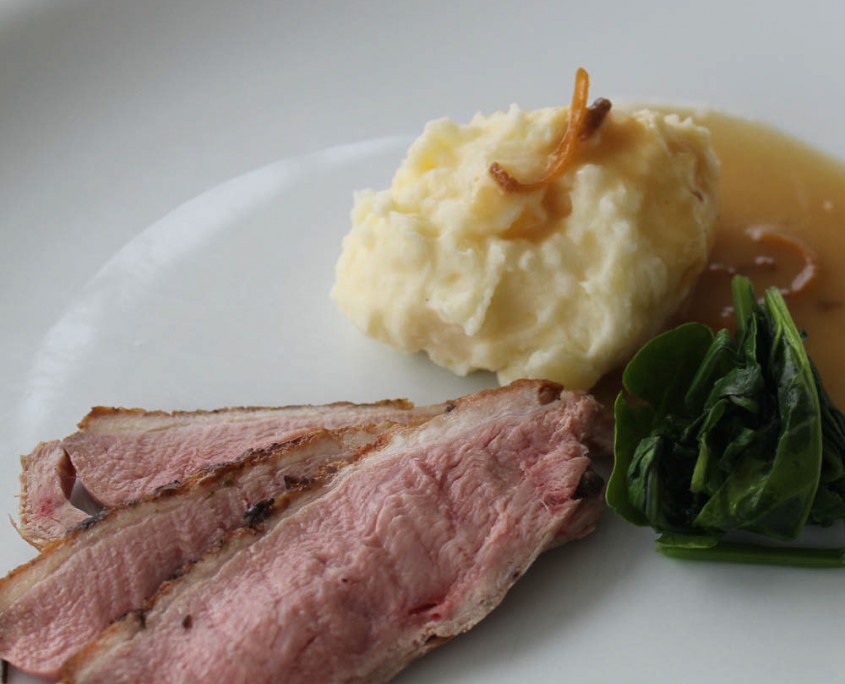 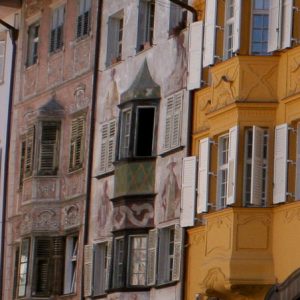 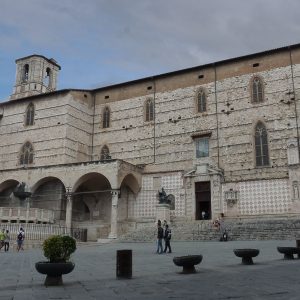 The Cathedral of San Lorenzo in Perugia
Scroll to top