I guess we have crossed the Brenner Pass around 60 times over the past 20 years. And still I marvel over the wonderful scenery surrounding Autostrada A22.

Motorway E45 starts in Karesuando in Northern Sweden and ends up in Gela on the southern tip of Sicily. It runs 4,920 kilometres through Europe passing through Denmark, Germany and Austria along the way. And even though we try to find alternate routes for our returning trips between Copenhagen and Puglia we almost always end up on E45/A22 crossing the Brenner Pass and Trentino-Alto Adige as witnesses by these Instagram shots. 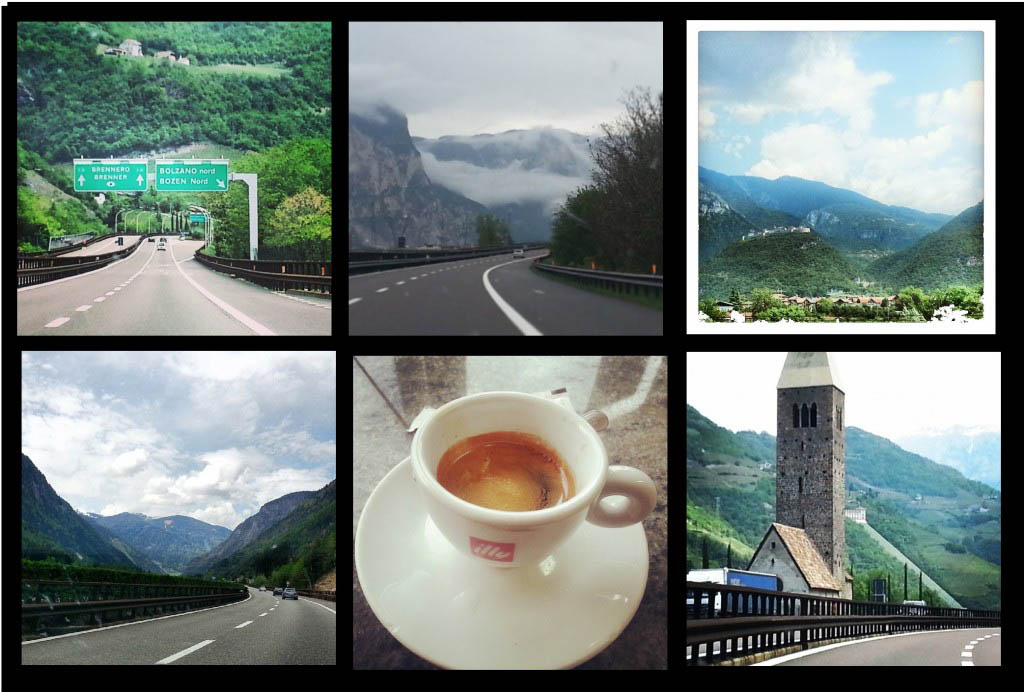 Instagram photos posted from motorway A22 on the Italian side of the Brenner Pass.

With an elevation of just 1,370 metres the Brenner Pass is the lowest Alpine pass, and it has been used since the 2nd century AD by expansionistic tribes and emperors on their expeditions to Italy. It has remained one of the main north-south going corridors in Europe ever since, and every summer the four-lane motorway is jammed with Danish, German and Dutch cars and caravans heading south for the holidays.

In 2013 a new building was erected in the place where the customs between Italy and Austria once stood. The Plessi Museum is a permanent exhibition space directly on a highway, dedicated to the video artist Fabrizio Plessi. The museum has been launched as a conference venue, but to those of us crossing the Brenner Pass on a regular basis it is mostly a rest stop. Though a lot more interesting and attractive than the average Autogrill.

Service on the autostrada in Italy 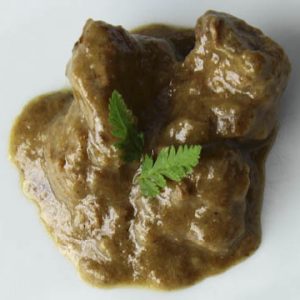 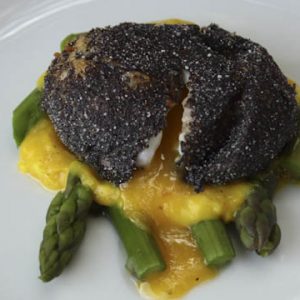