Pasta e cavolfiore alle pugliese
Cauliflower pasta is a traditional Puglian recipe which rarely makes an appearance in cookbooks, although it is a frequent guest on most south Italian dinner tables.

Perhaps it is too simple to write down, but I still find it extraordinary. Especially due to the combination of cauliflower with tomato. That way there is a tasty low-fat alternative to the rich cheesy sauces normally paired with cauliflower.

In the photos I have used green cauliflower which is very popular in Italy, though hard to find in northern Europe. White cauliflower can be used instead, as cauliflower pasta looks better in red and white.

Cauliflower salad with peppers and olives 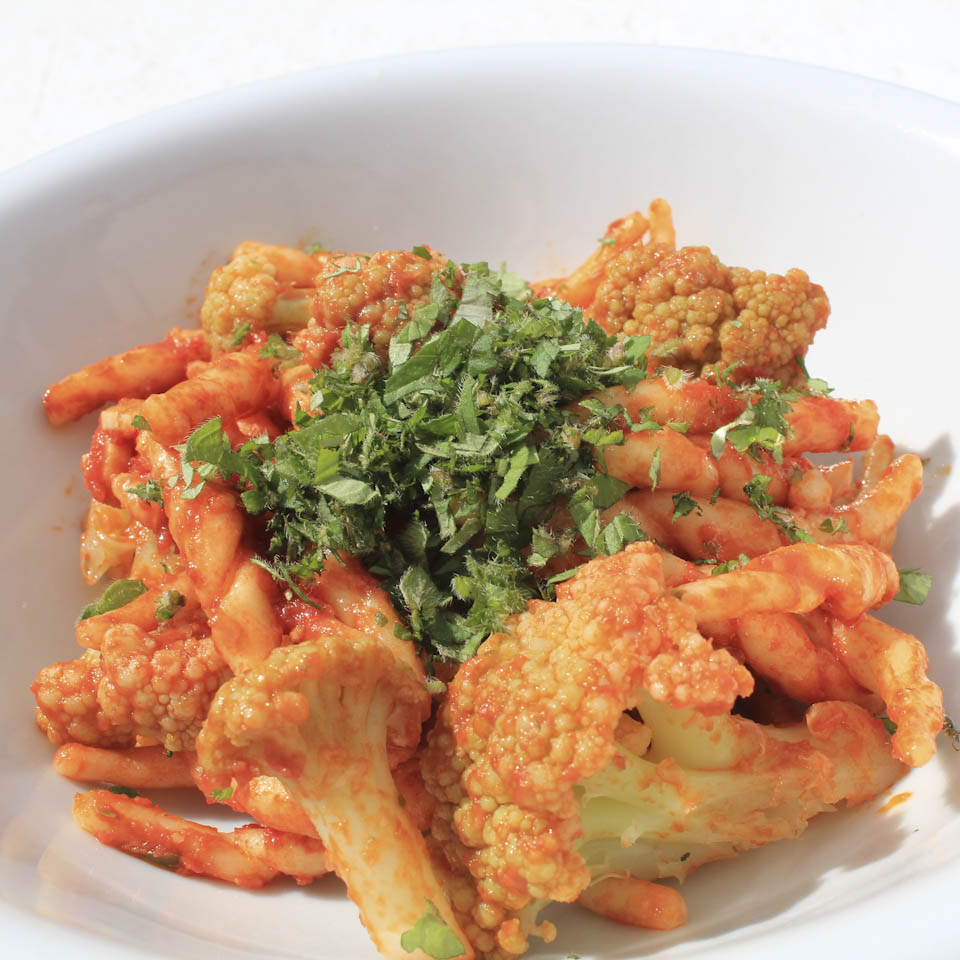 The ups and downs of Comacchio in the Po delta 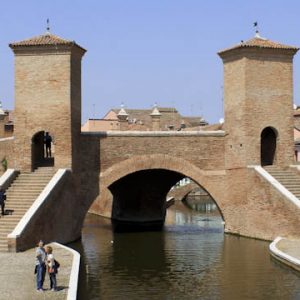 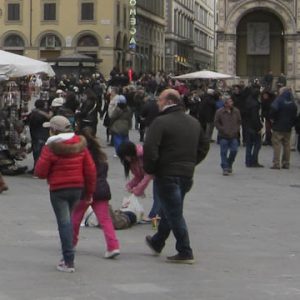 Looking back at the Paradise Gates in Florence
Scroll to top