I saw a photo of crisp cauliflower fritters on Pinterest, and just knew I had to make them. Only problem was, there was no recipe attached to the pin, so I had to develop my own.

In Denmark cauliflower is traditionally eaten as a sidedish, after it has been either boiled or baked with a cheese sauce as a gratin, but there are so many other delicious ways to  prepare this highly nutritious vegetable. Try for instance the cauliflower loaf, raw cauliflower salad, a cream of cauliflower soup, or the traditional Neapolitan rinforzo salad.

These crisp cauliflower fritters are bound to become a family favour. The recipe is based on the cauliflower croquettes found in the Silverspoon cookbook, but I’ve left out the breadcrumb coating and added a little kick to the taste. Il Cucchiaio D’Argento does not list the regional origin of the dish, and I suspect you can find it in slightly different versions all over Italy (and the rest of the world for that matter), but several internet sites quote it as a speciality from Sicily. They also add garlic to the ingredients, but after trying it, I found the combination too penetrating and left it out. Now the result is just perfect – according to my taste.

Separate the cauliflower in florets, put them in a saucepan, cover in water with a little salt and boil for 10 minutes.
Let the cauliflower cool and mash it roughly.
Sprinkle flour, cayenne, salt, pepper and baking powder over the cauliflowers and mix thoroughly.
Add the eggs and the grated cheese, mix well and leave the batter to settle for 10 minutes or more.
Heat the live oil in a non-stick frying pan and spoon batter onto the pan.
Fry on both sides until the cauliflower fritters are crisp and golden brown and absolutely irresistible. 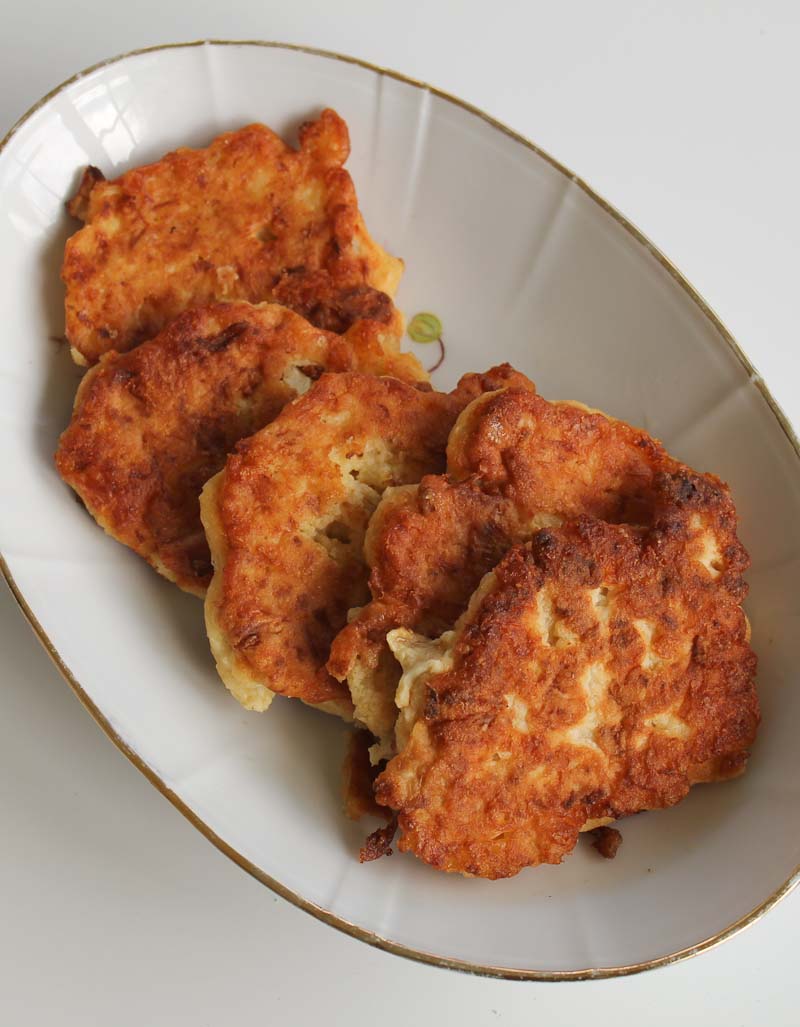 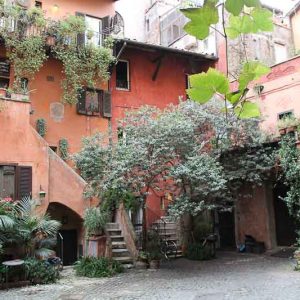 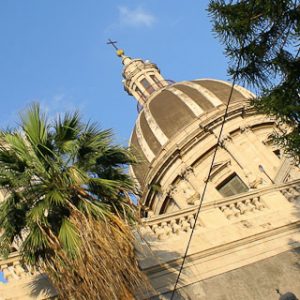 Cathedral of Catania
Scroll to top