Two sides of Castrovillari in Calabria

There are two sides to everything in Castrovillari in Calabria. A new-old town totally surrounded by mountains in the deep south of Italy.

I guess, I have heard too many mafia stories for every trip to Calabria is accompanied by a mixture of fear and fascination. I am mesmerized by road signs with rusty holes that might as well be from stray bullets as stone chips. Frightened by warnings of falling stones and 19th century tales of brigandage. And intrigued by lovers of the stone ages and the taciturn toothless farmers guarding their small lots of land. Calabria has its own peculiar atmosphere, which is very different from other parts of Italy. 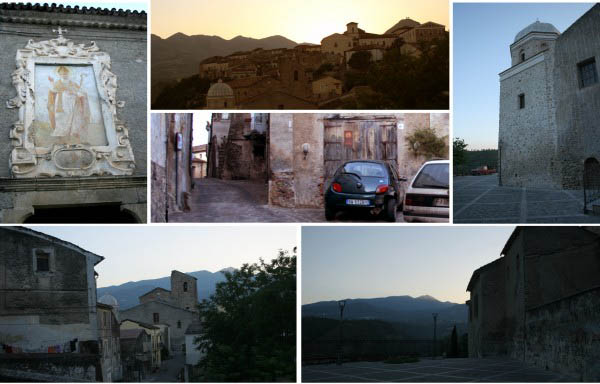 Pictures from the old part of Castrovillari

The old and the new

I felt the inherent dichotomy again, when we went to spend a weekend in Castrovillari in Calabria. Even from a distance you can see the natural contrast between the surrounding mountains and the houses on the plain. The climate oscillates between warm Mediterranean summers and mountainous winter snow.  And the town itself is divided into an old part with derelict grey houses and winding, narrow roads and a new part with a cross of two straight boulevards lined by trees and modern buildings. The two halves of the city are connected by the Ponte della Catena – a chain bridge with no chains giving you a splendid view of the green wood towards the Tyrrhenian coast and the rugged canyons leading down to Rossano and the Ionian Sea. 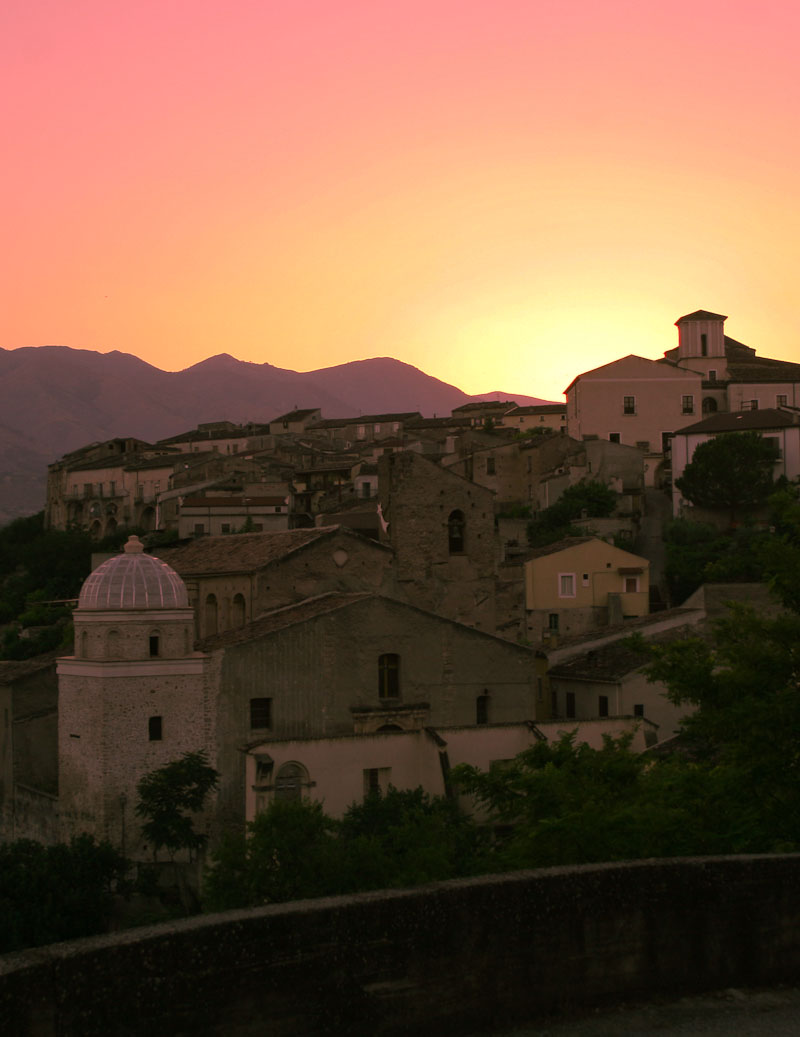 View from Castrovillari towards Diamante and the Thyrrenian Sea

On this particular Saturday afternoon there was an open air art exhibition along the main shopping street, where local artists showed off their models and discussed their work with people passing by. The mostly abstract paintings contrasted a few naivistic frescos decorating some of the houses in the old part of town, just as there was a gulf between stilettos and plastic slippers and a Lamborghini and Piaggio Ape that could be spottet side by side. 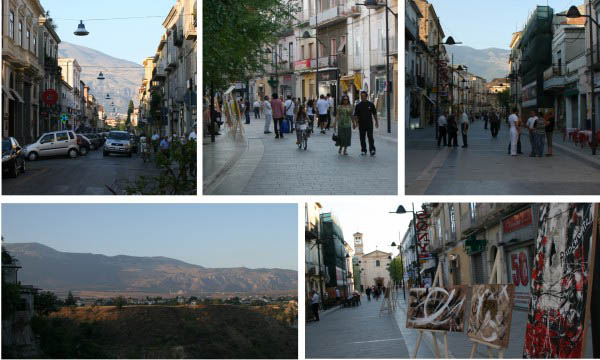 Affluence thrives in the modern part of Castrovillari.

Perhaps all the division experienced in Calabria boils down to a question of wealth. The expensive cars and clothes indicate that times are changing, but the people in Calabria have fought against poverty and illness for generations and there is still a strong sense of disillusion and failure around. As the Italian journalist, Guido Piovene pointed out in the 1950, life in Calabria was Chekhov material. And you can still feel the futility over a weekend. 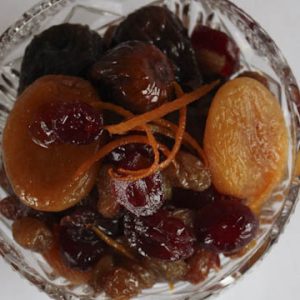 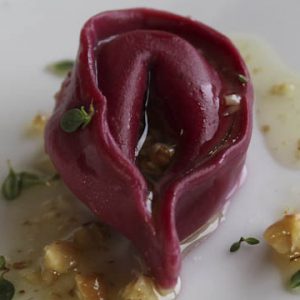