The Castle of Otranto

Horace Walpole had never set foot in Puglia, when he wrote the first Gothic novel in 1768 and made the real Castle of Otranto a must see.

Long before Easyjet and Ryanair introduced direct low cost flights from major European airports to Puglia, Otranto was popular among British holidaymakers. The ancient seaside town with only 5.000 permanent residents has all the sundrenched beaches, arts and crafts shops and restaurant any freezing northerner can wish for along with a medieval castle, white chalked houses, picturesque old streets, charming local characters and a livid history.

Horace Walpole did not know that, when he wrote a fusion of Medieval romance and realism called The Castle of Otranto. The title came to him by accident after he had finished his book and studied a map of the Kingdom of Naples for a “well-sounding name, and that of Otranto was very sonorous”, he wrote in a letter to thank Lady Craven for sending him a drawing of the real castle of Otranto. 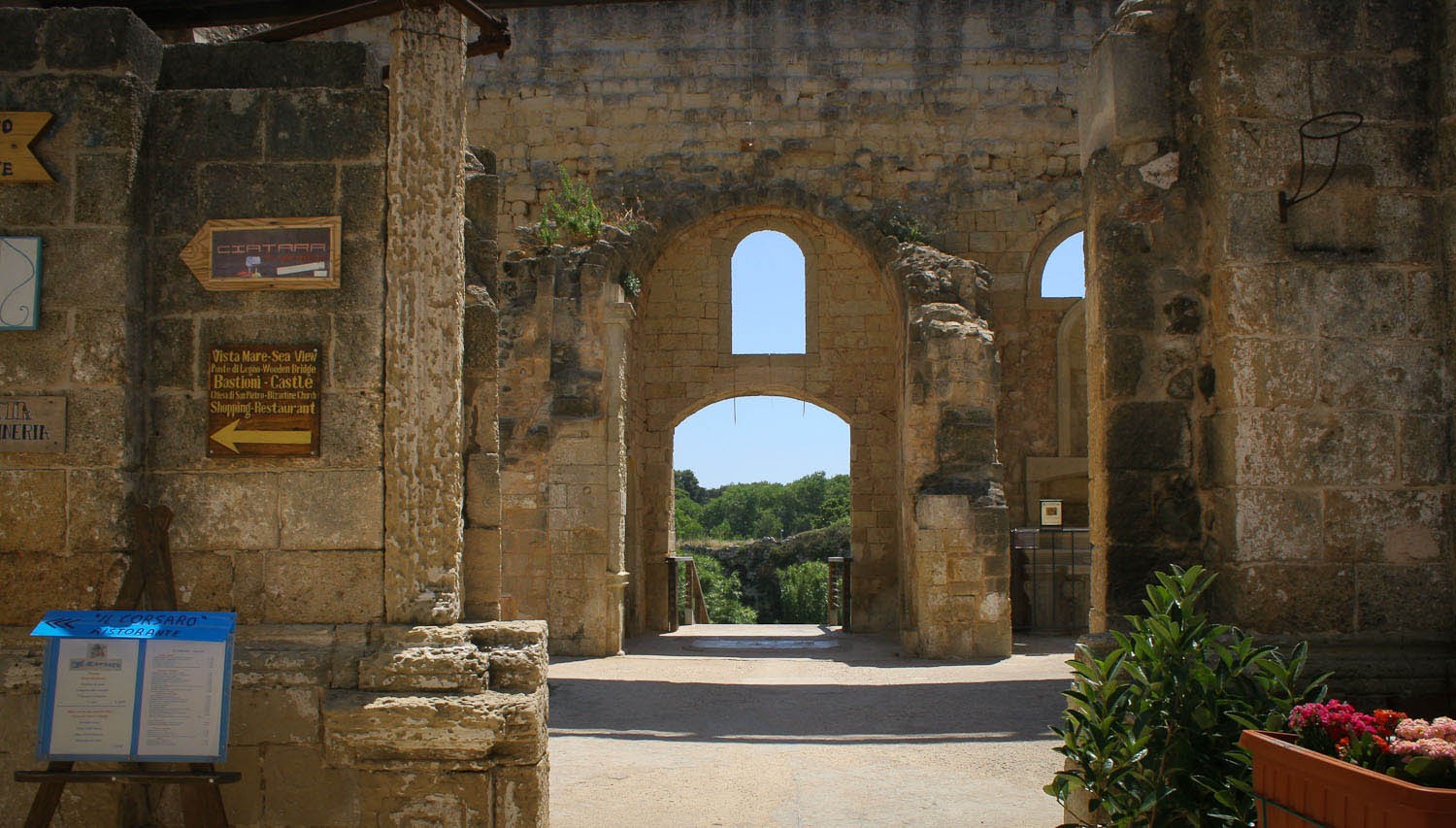 Walking among the suggestive ruins of the castle of Otranto

As a happy coincidence the castle forms a realistic setting for a violent drama of bloodlines and succession, not unlike the tragedies of Shakespeare.

As most Castelli Aragonesi the castle of Otranto is an uninviting, bombastic power structure which massive walls, three towers, endless battlements and a lumpy lawn, where the moat used to be. A drawbridge still leads into the ward, sometimes used for concerts and performances. And there are public offices, school rooms and exhibition halls in the rooms that used to house a small army. 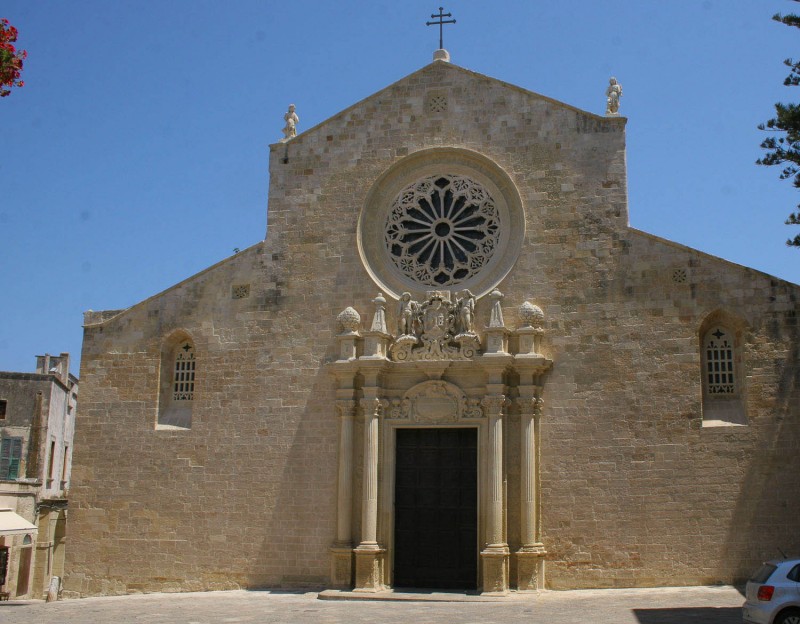 The best thing about the Castle of Otranto is, however, the walkway on top of the curtain wall, from where you can spot potential enemies in the far distance. On clear days with a particular light you can even see the mountains in Albania, but most of the time it’s just the turquoise emerald sea and a dazzling coastline with dots of white cliffs and villages.

The present castle of Otranto was built a few years after a terrible massacre in 1480. At that time Otranto was a flourishing city with more than 20.000 inhabitants, but they were invaded by an Ottoman fleet of 128 ships, and according to some historians 12.000 people were killed and 5.000 enslaved. Some 800 men who refused to convert to Islam were beheaded. You can still hear stories about the martyrs of Otranto and see their skulls in the cathedral and in Oria in commemoration of the young men who went to Otranto to fight the Turchs and never came back.

So the true story of Otranto is even more Gothic than Horace Walpole imagined. And they have the execution stone and the giant cannon balls to prove it.

Detail from the castle of Otranto

Other things to see near the Castle of Otranto
Baroque Lecce
Nardo sights: Pealing paint and layers of legend
Arabian Nights in Santa Cesarea Terme Italy