To thousands of Italian Jews, Carpi in Emilia-Romagna marked the last stop before the extermination camps in Germany.

Judging from the open spaces, insistingly optimistic orange colours and peaceful coexistence of several architectural styles side by side on the Piazza dei Martiri, I thought of Carpi in Emilia-Romagna as the result of years’ harmonious, sequential development. But the impression was shattered when I passed the inconspicuous former synagogue in Via Rovighi and became aware of Carpi’s role as the last stop before Auschwitz – Birkenau for 5000 Italian Jews.

If you are facing the Cathedral, in the central square of Carpi you’ve got Castello Pio on your right and a columned arcade on your left. Behind the columns you’ll find the usual array of shops, banks and cafés along with a couple of gates leading into the former Jewish ghetto. 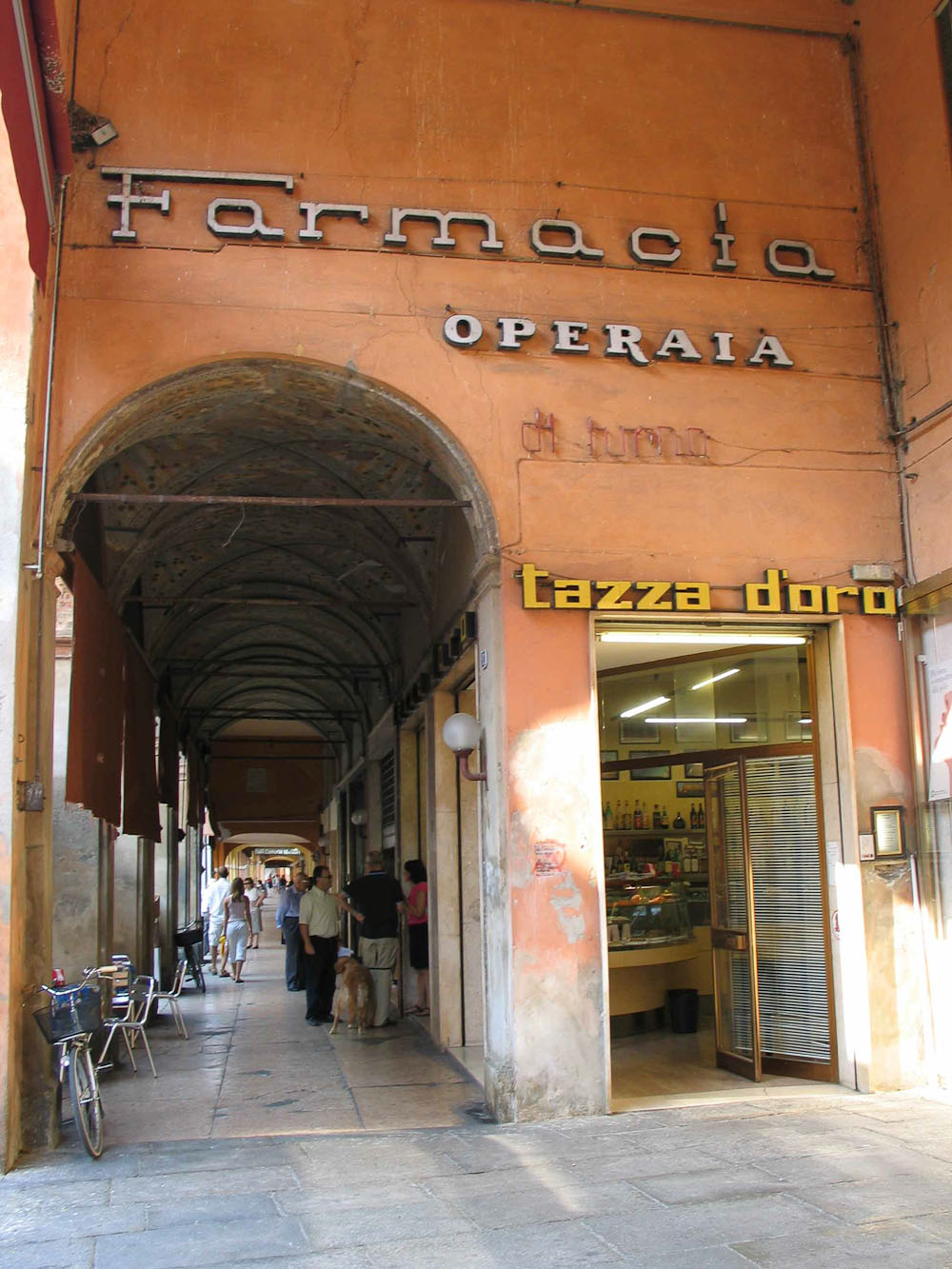 The arcade marked the outside border of the Jewish ghetto

A Welcomed Addition to Society

There have been Jews in Emilia-Romagna as long as any one remembers, but their numbers increased significantly in the 1400s due to the Spanish expulsion. The Christians were not allowed to lend money, so they welcomed Jews with banking experience, and for years Jewish bankers and printers were a successful and integrated part of society.

In the 16th century, however, Pope Paul IV decreed that Jews had to live in ghettos and abide by a curfew. The prohibitions were lifted in the late 19th century when many Jews left Emilia-Romagna for the more profitable regions of Milan, Turin and Rome. Today there are only about 400 Jews living in the entire Emilia-Romagna region. 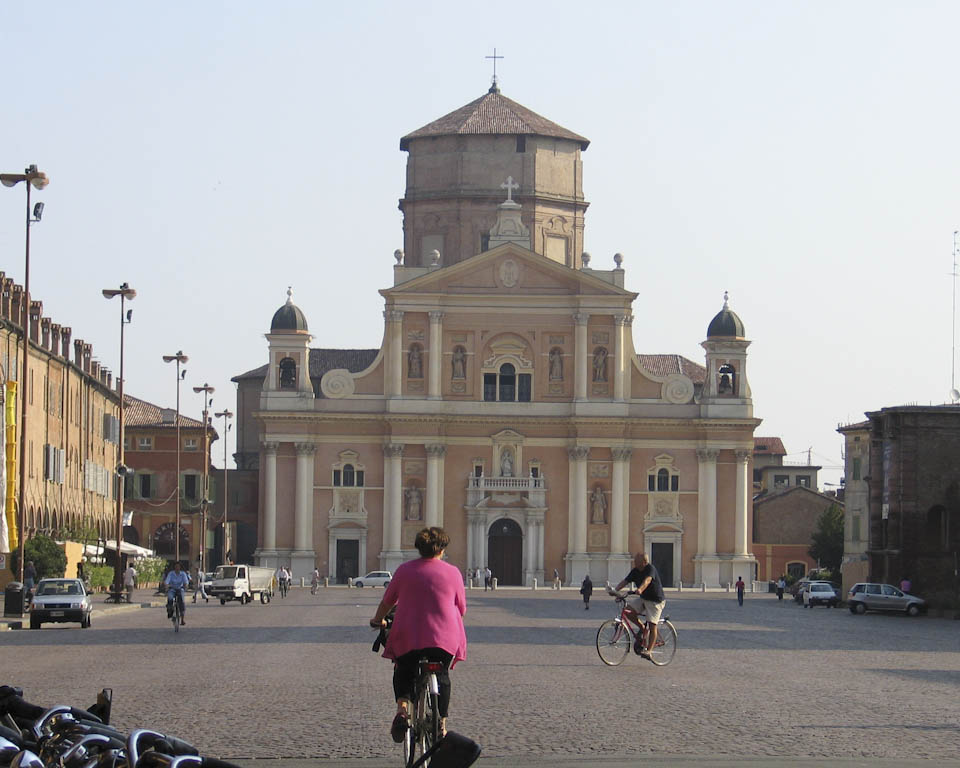 The central square facing the cathedral in Carpi

Yet during WWII, Fossoli north of Carpi was chosen as the ideal location for a fascist concentration camp. At the beginning “War Prison Camp no. 73” received soldiers, prisoners of war and allied non-commissioned officers, but it was later enlarged to house Jews and political opponents on their way to the extermination camps in Germany and Poland.

One of the detainees was Italian chemist and writer Primo Levi, who in ‘Se questo è un uomo’ (If this is a Man) recalls the last night in Fossoli before ‘L’alba ci colse come un tradimento’ and the prisoners were deported to Germany.

It is possible to visit Fossoli though most of the barracks have deteriorated over the years. There is also a museum in Palazzo dei Pio in Carpi with the names of Italians, who died in the Nazi extermination camps and other memorabilia. Along with the more pleasant attractions of a pocket-sized Modena.