Transhumance through Bojano in Molise

Up until the World War II shepherds moved their sheep over vast areas of land with the seasons. Their paths have been preserved and one of them runs through Bojano in Molise.

It was during our seasonal movement between summer and winter pastures, we inadvertently came across Bojano in Molise. A small upstairs-downstairs town halfway between Isernia and Campobasso and right in the middle of south Italy with a looming Norman castle overlooking the plain and the intriguing letter “j” in the name. 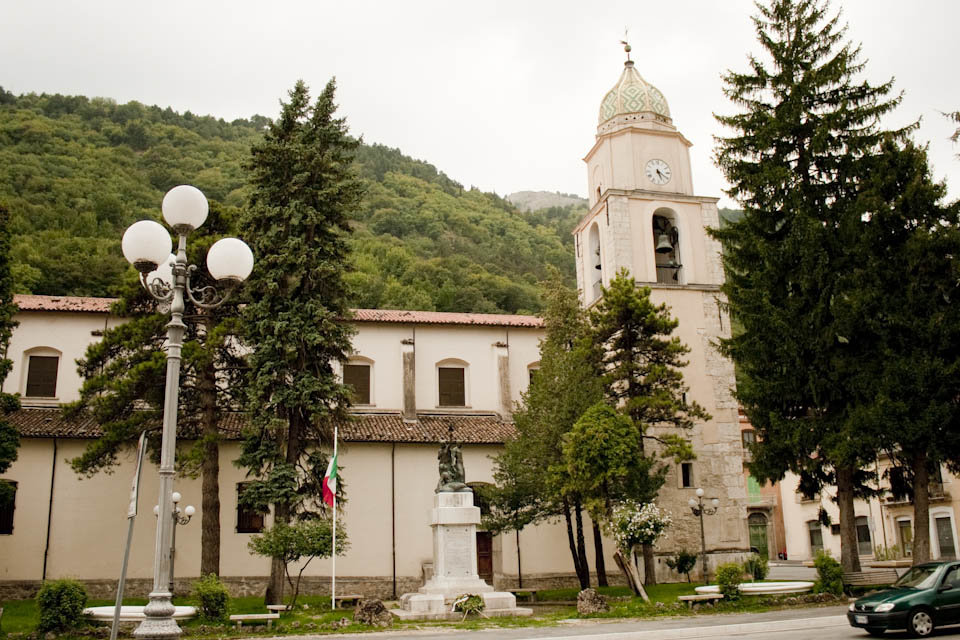 Church on the main street in Bojano, where the transhumance passed through.

Hikes into a rough and unruly landscape

The modern town center with three churches and a ‘gelateria’ showed no signs of settlements dating back to the 7th century BC, and we did not find any trace of the nomadic soldiers of fortune from the Bulgar state (632-668) either. Still, I would absolutely recommend a stop in Bojano. For one of the main streets, Corso Umberto, is crossed by the Tratturo Pescasseroli-Candela which is one of the longest (211 km) and best preserved shepherd’s tracks leading from Abruzzo through Molise to Puglia. The perfect place for hikes into a rough and unruly landscape.

If you walk all the way from Pescasseroli in the province of L’Aquila to Candela near Foggia in Puglia you will travel through mountains, woods and plains, and come across ancient Roman ruins and religious and artistic treasures. The routes of the transhumance can be traced to the pre-roman age, and in the 15th century the seasonal movement of sheep was a well-established, economic activity officially sanctioned and managed by the king of Aragon. 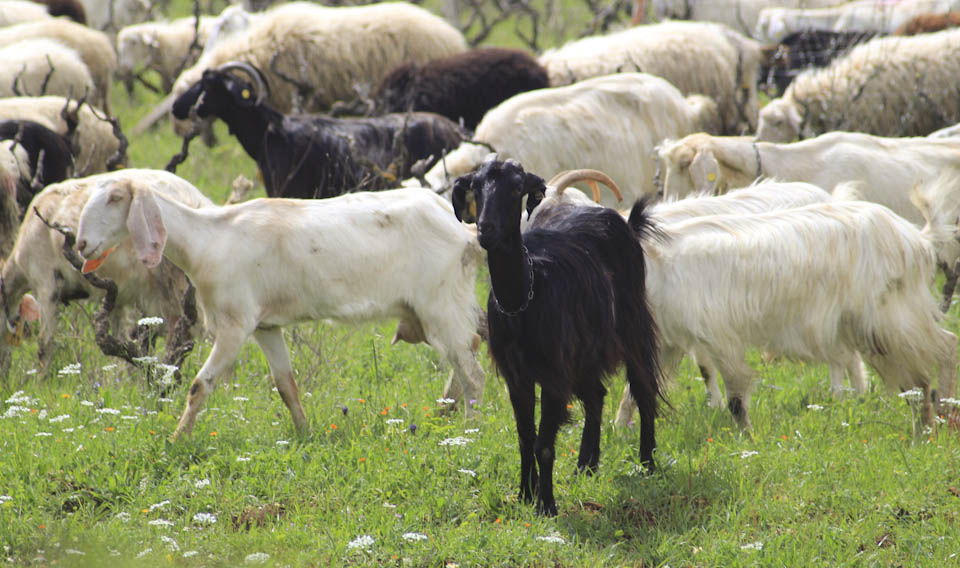 Twice a year since Roman times, shepherds drove goats and sheep from Abruzzo to Puglia.

The 20 km hike from Bojano to Sepino was one of the highlights of the tratturi network with all the (now abandoned) sanctuaries, shelters, baths, taverns and theatres shepherds needed for their travels and temporary settlements. Here you can experience the solitude of walking through a sparsely populated landscape, feel the merciless power of the sun and enjoy the burnt colours of ocher and gold.

The Transhumance: The Royal Shepherd’s Tracks are on UNESCO’s tentative list and the trails have been protected by Italian law since 1976.