Before fame came to

A few years back Bernalda in Basilicata was a sleepy rural town like many others in this part of Italy. Nothing could be further from Hollywood, and that may be one of the star attractions.

The first times, I visited Bernalda it was kind of hard to find an open café or gelateria. The main street had the usual assortment of banks, barbers and shops selling stationary, spectacles and swimsuits. Women were shelling beans outside their front doors, and toothless men gathered in small groups anywhere they could find a seat and some shadow. It was quiet with an unassuming, subdued kind of charm. 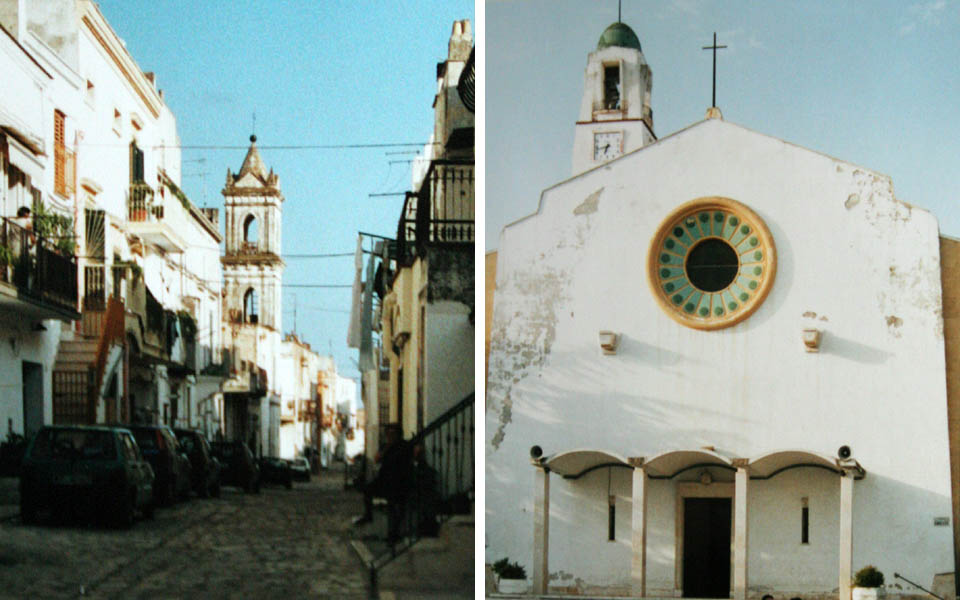 Bernalda as it looked around year 2000

Already then there were rumours about the regista americano, who had bought a house in the town, where his paternal grandfather was born, but I had no idea of who it might be, until Francis Ford Coppola opened a luxury hotel in the centre of Bernalda and Sofia Ford Coppola invited Hollywood to Basilicata for her wedding.

Since then journalists from all over the world have stayed at Palazzo Margherita in Bernalda and written about the remote, underappreciated and stunningly beautiful region. If they stayed more than one night they would find themselves within easy reach of wide sandy beaches along the Ionian Sea, World Heritage cave dwellings in Matera, the Greek temple at Metaponto, fascinating ghost towns and towns with an extraordinary history like Aliano, Tricarico and Pisticci, and a mesmerizing landscape of vineyards, olive groves, eagles and limestone karsts and ravines.

And unlike the Bernalda I visited around year 2000, there now seems to be a choice of nice pizzerie and restaurants serving good local food. 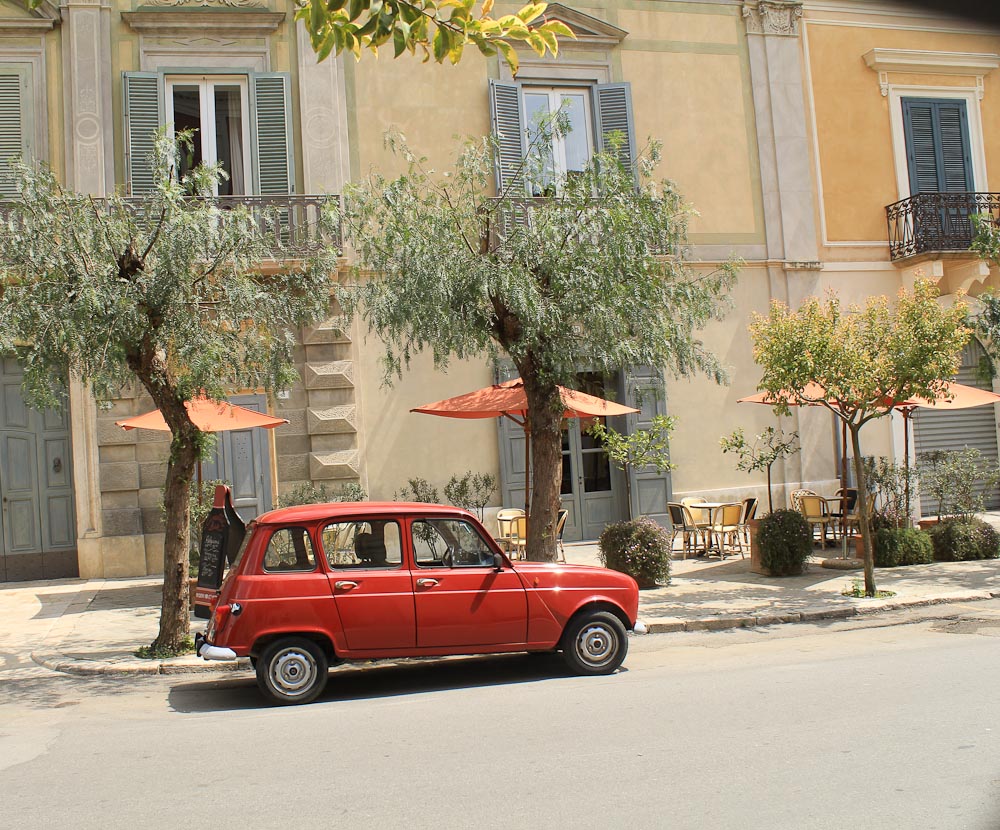 A visit to Bernalda in 2016 revealed lots of new cafes and and pizzerie, but the town was just as quiet and sleepy as it was 15 years ago. 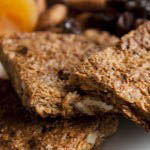 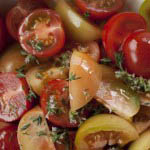